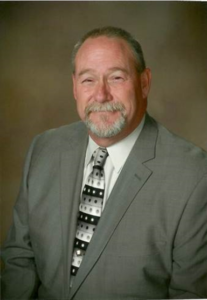 Brother Dan was born and raised in Texas. He surrendered to the ministry in 1993 and was ordained an elder in 2010. He graduated from Southeastern Oklahoma State University with a bachelor’s degree in Communications, he also has an associate’s degree in Liberal Arts from Collin County College, and completed advanced studies at Perkins School of Theology. He has served as the Senior Pastor in Windom (4 point charge), Princeton, Trenton, Denison and Blue Ridge. He is passionate about his ministry and lives and stands by the quote “God said it, I believe it, that settles it.”

His wife is Angela Gurley have been married for more than 40 years.  They have two grown children, Daniel Gurley Jr and Khara Stowe. Their children have blessed them with 5 amazing grandchildren.  Brother Dan likes hunting, fishing, hunting, sports, hunting…and spending time with his family! 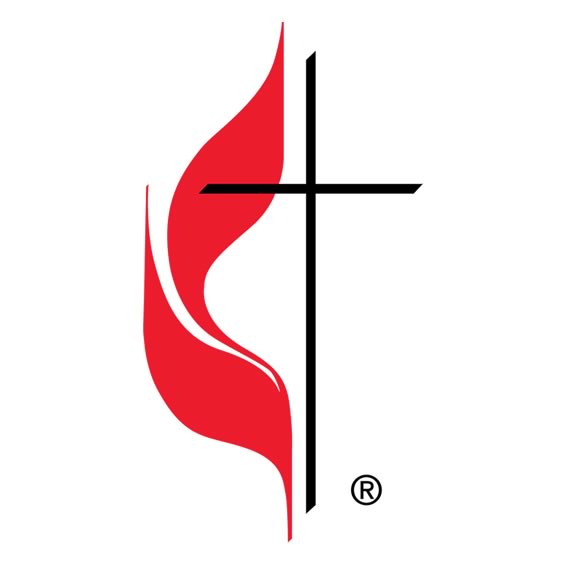